SARS, NPA to go after taxpayers with outstanding returns 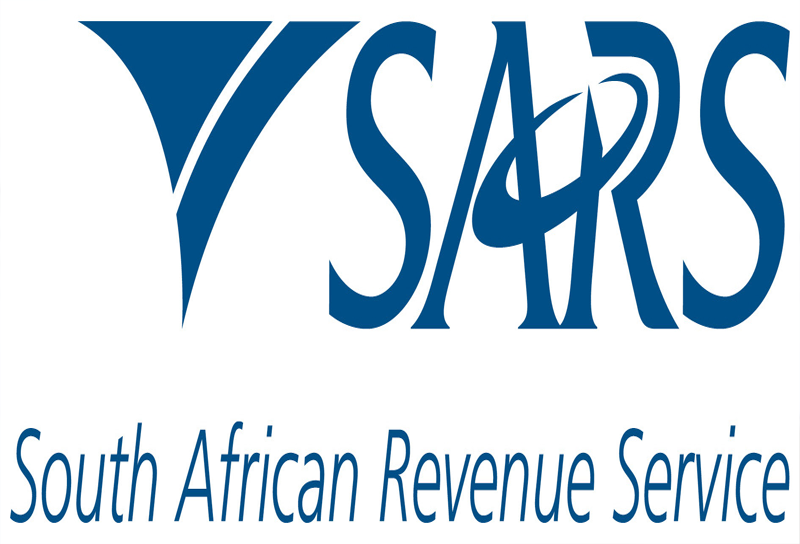 Cape Town – The South African Revenue Service (SARS) has embarked on a new initiative with the National Prosecuting Authority (NPA) to prosecute non-compliant taxpayers who have failed to submit returns.

At the end of March 2018, active taxpayers owed SARS about 30 million returns. In many cases there are multiple outstanding returns due by a single taxpayer.

Failure to submit a tax or value-added tax return is a criminal offense in terms of the Tax Administration Act and VAT legislation.

According to a statement issued by SARS, those prosecuted could include “prominent South Africans”. At this stage 36 dockets have been handed over to the NPA.

Taxpayers found guilty will end up with a criminal record.

The first conviction as part of this campaign took place recently. A taxpayer in Port Shepstone had to pay a R5 600 admission of guilt fine for not having submitted more than 50 outstanding VAT, pay-as-you-earn and corporate income tax returns.

The man was ordered to do so, and has submitted all the outstanding returns.

SARS indicated that eight cases involving hundreds of outstanding returns will appear on court rolls in different parts of the country this week.

Over the past few years, SARS has experienced what it considers an unacceptable increase in the non-submission of returns across all tax types, including personal income tax.

“The decision to resort to enforcement of compliance through criminal prosecution is a last resort. All the taxpayers who will appear in court were engaged beforehand and final demands had been issued them before the criminal cases commenced,” said SARS.

“The significant drop in the submission of returns was one of the key indicators pointing to decreased compliance and was highlighted by Finance Minister Nhlanhla Nene during the announcement of the tax revenue collection figures for the 2017/2018 financial year.”