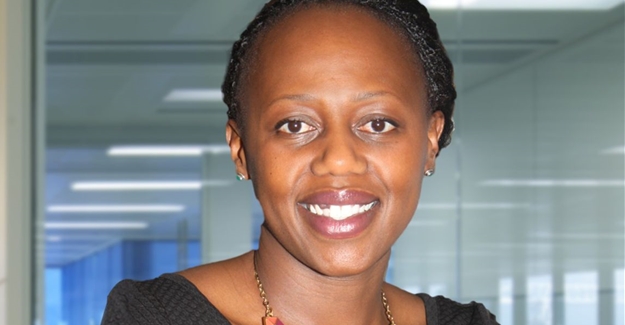 International auditing and accounting firm KPMG is scrambling to justify why there is no progress on setting up an independent investigation into work it did for the controversial Gupta family and its report on the South African Revenue Service’s (Sars’) so-called “rogue unit” despite an undertaking made two months ago.

This could put KPMG in a precarious position as several clients have indicated that they are awaiting the outcome of the investigation before deciding whether to carry on doing business with the firm.

The firm lost a number of clients, most notably from the public sector, soon after it withdrew its Sars eport.

KPMG has been at the centre of state capture allegations. The fallout over its work for the Guptas and its Sars report led to the departure of nine senior KPMG executives, including former CEO Trevor Hoole.

The firm called for an independent investigation in September. In October newly appointed CEO Nhlamulo Dlomu reiterated this call and it seemed that the firm would rely on a South African Institute of Chartered Accountants (Saica) inquiry, led by advocate Dumisa Ntsebeza. However, Saica is only investigating individual KPMG employees who are also its members and not the work done by the company.

KPMG has since been forced to backtrack after the terms of reference of the Ntsebeza inquiry were announced.

“The Saica terms of reference are different in part from the form of the independent inquiry called by KPMG,” KPMG said in response to questions.

“We are therefore actively considering what action needs to be taken to fulfil our commitment. We remain committed to ensuring the public is provided with the reassurance it rightly expects,” it said.

The firm said it welcomed the inquiry and looked forward to its findings.

In August, shortly after KPMG’s name emerged in the state capture saga, Hoole announced an internal review and that law firm Norton Rose Fulbright would assist with it.

KPMG International chairman John Veihmeyer said on September 22 that the public deserved to know all the facts and announced that following the internal review there would be an independent investigation led by a senior South African legal figure who was totally independent of both KPMG SA and KPMG International.

At the time, Veihmeyer said the leader of the investigation, along with the scope, terms of reference and proposed timeline of the inquiry would be announced shortly.

But nothing has happened since his statement.

In the meantime, KPMG SA has given the impression that the independent inquiry would be overseen by Saica.