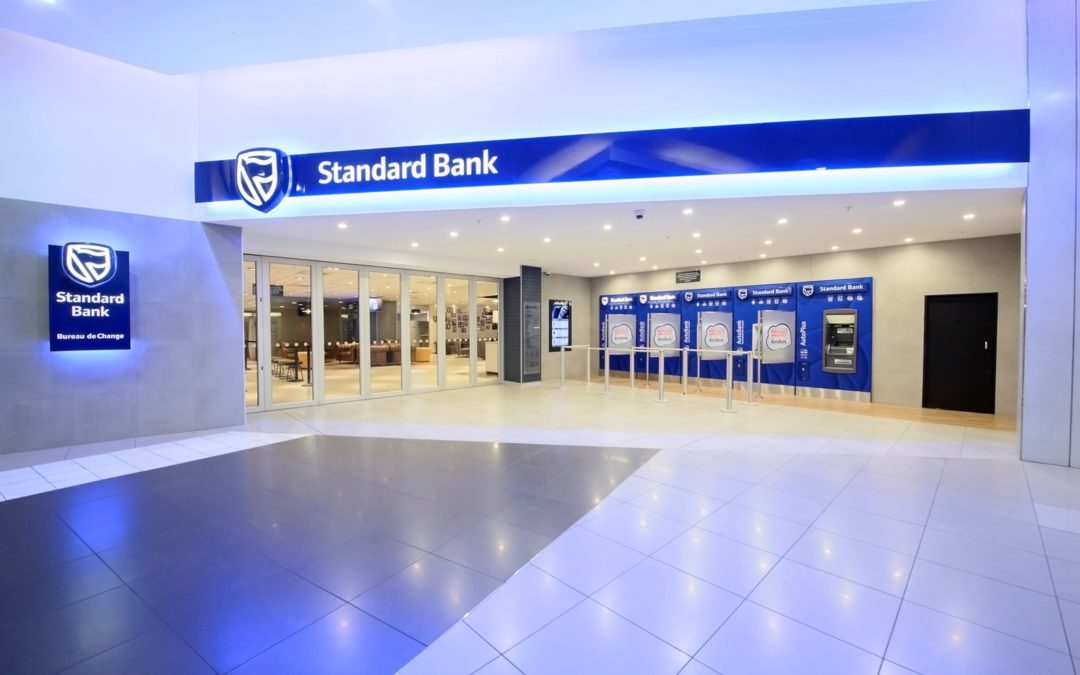 JOHANNESBURG – High-profile South Africans and companies have been named in a massive tax leak which is being described as explosive and damning.

The huge new leak of financial documents has revealed how entities, including Standard Bank, Glencore and the Shanduka Group which had links to deputy president Cyril Ramaphosa, secretly invest vast amounts of money in offshore tax havens.

As with last year’s Panama Papers leak, the documents were obtained by a German newspaper.

AmaBhungane journalist Micah Reddy says that simply being mentioned in the leaks does not imply any wrongdoing but will surely be embarrassing for companies.

“In many cases tax avoidance is, in terms of the law, illegal. The problem is that it’s morally unquestionable, so in some cases you need to be paying more tax than the multinational corporations are raking in millions in profits, enjoying all the benefits that come with being a taxpayer.”